Spike could be your next Google Inbox substitute 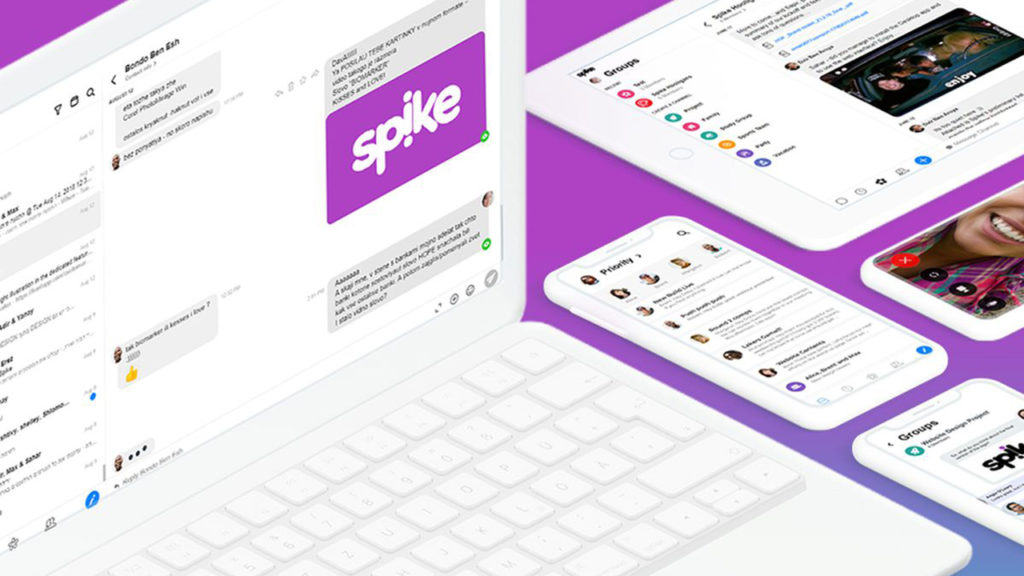 Google’s email app, Inbox, (along with Google+) has gone to that great Google trashcan in the sky, but there are a number of apps out there that are eager to fill the gap, such as Spark, June.ai, and Spike. It hopes to distinguish itself by presenting emails as chats.

Spike is available as a web app and as a macOS, Windows, iOS, or Android app. Its email threads are presented in bubbles, similar to Slack or Facebook Messenger, with the subject of the conversation at top of the page and only the names and icons of the senders immediately visible. All of the other information (except the message, of course) remains hidden. Tap on any specific email, and it appears in a more traditional format.

This can be a little disconcerting at first, and if you prefer your email in a more, well, email-y format, Spike isn’t for you. While it doesn’t have the very useful bundling feature that Google Inbox had, which many Inbox fans are bemoaning the loss of, Spike’s method of combining emails can make it easier to read, track, and dispose of emails.

The app lets you organise your email in three types of “conversations.” You can use the traditional Inbox / Sent format, or you can organise by subject or by people. I found this last mode to be very useful, especially for tracking long email threads. By tapping on a single email, I could instantly look at, say, several months’ worth of fundraising pleas from a single organisation, hit the icon for trash, and immediately send the whole bunch packing. I could also easily scan all of those emails to see if any were worth keeping.

Besides those three organisational categories, Spike automatically classifies emails as either “priority” or “other,” making it easy to pay attention to the important stuff and check out the less vital emails later. The classification is at the top of the main page. Tap on an arrow, and you can move easily from one to the other. A bit to my surprise, I found that the app did a good job of distinguishing what was important and what was not. In fact, during my week of testing, no emails were mistakenly sorted to “other” that should have been in “priority.” That being said, you can disable that feature so that your list of emails is simply in reverse chronological order.

At the bottom of the app, icons give you quick access to several more features, including a simple calendar schedule, your contact list, and Groups, which are Slack-like collaborative work spaces where several people can chat. When you create a Group, the members are contacted and invited to join.

There are several other nice features. For example, tiny icons at the corner of each message let you know when an email was successfully sent (using a checkmark) and when it was read (using a little green eye). Spike users can also make audio / video calls to each other, which can be useful, especially if they’re using the Group option. A row of icons across the top, representing your most frequent correspondents, makes it very simple to access the latest email exchanges with those people. And if you have more than one email account, you can view emails from either an individual account or all of your accounts at once.

Unfortunately, Spike also has some glitches. The mobile app can be very laggy, especially when you’re sending or archiving emails. The interface makes it easy to delete either a single email or all of the emails from a sender, but I couldn’t figure out how to delete only some of the emails. And while the conversational mode was interesting, it did sometimes get in the way.

But if you’re a sorrowful Google Inbox user who is looking for a substitute — especially if you tend to use email for long discussions — and Gmail just doesn’t do it for you, Spike could be a good alternative.

Reference: Brought to you by The Verge 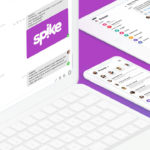 Spike could be your next Google Inbox substitute

This simple fix might help you hear your friends again…